This was a great day, not the least of which because it was the first time in four days I didn't have a migraine! Yay! No more migraines on vacation (fingers crossed)!

We ambled out of Houghton and roadtripped up the Keeweenaw to Eagle River for a bit of shopping in a little shop run by family friend Bonnie, then gave Zoe a nice long romp on the beachfront (look closely in the waves picture - there's a Zoe camouflaged in there!). 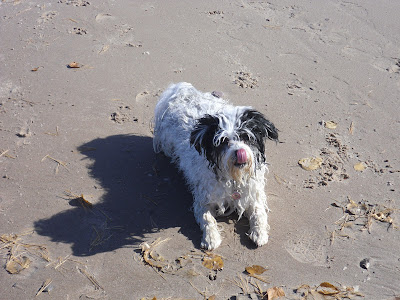 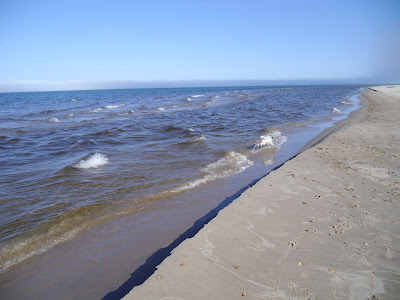 Zoe's done SO well offleash on all the beaches...until today. Right as we were deciding to leave, fuzzbutt decided to go "exploring" on her own, much to my chagrin when I had to trap her on someone's porch. Sigh.

But I think she had a good time while it lasted. ;-)


After Eagle River, we meandered to Eagle Harbor, then up to Copper Harbor (right "up top") for pasties and a spot of shopping before winding our way back to outside Calumet - the site of our "cottage on the beach".

And boy, were we in for a surprise....apparently, the furnace is out in our originally rented cottage, so we have to "make do" with a tricked out, multi-bedroom, two-story kickass cottage next door. We are definitely NOT roughing it! 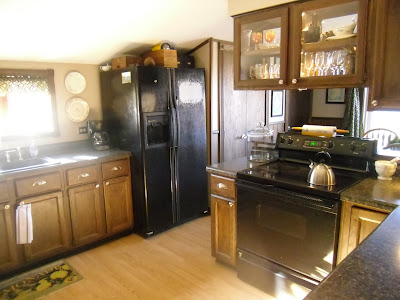 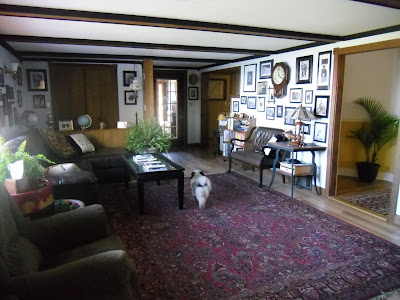 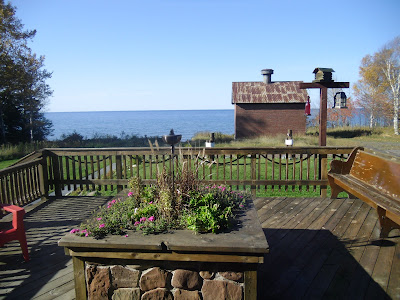 After settling in and some "Priddis Thrashing", we took a walk on our private beach, had a cuppa tea or two, ate some dinner, then headed down to the beach for a beach fire and to watch the sunset. Now it's all book reading, blogging, and puppy snorfling. Good times. :-) 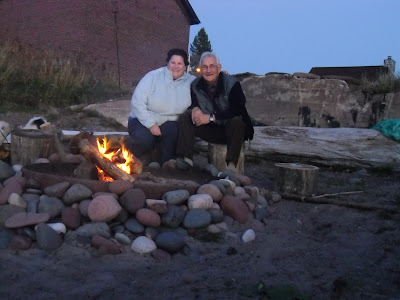 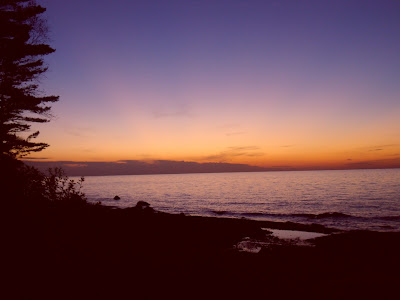 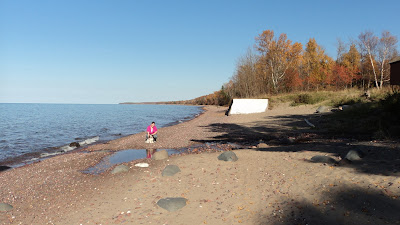 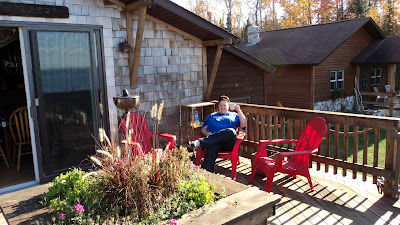 
PS Just went outside now that it's full dark...I can honestly say I've never seen so many stars...never seen the Milky Way so easily, never found planets so well....breathtaking. If only I could take a picture and share it with you all....
Scribbled by Marissa
Email ThisBlogThis!Share to TwitterShare to FacebookShare to Pinterest

Good to hear the migraines have gone.

You have some lovely photos there too.